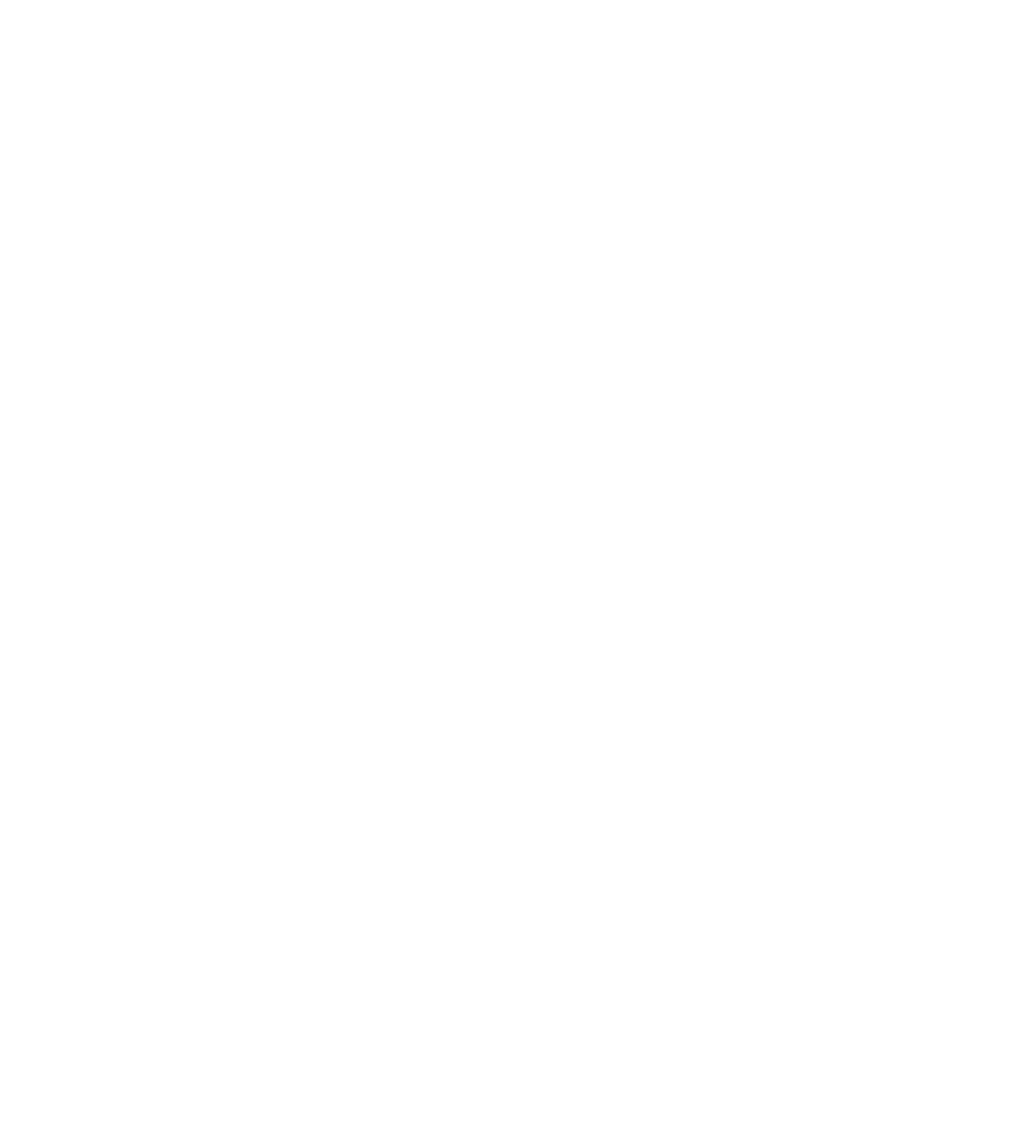 I'm a funny and optimistic UX Designer with an enthusiasm for maps, history, and typography. I cut through B.S. and make novel connections, which allows me to generate awesome work that has clarity & purpose, rather than just adding to the noise. 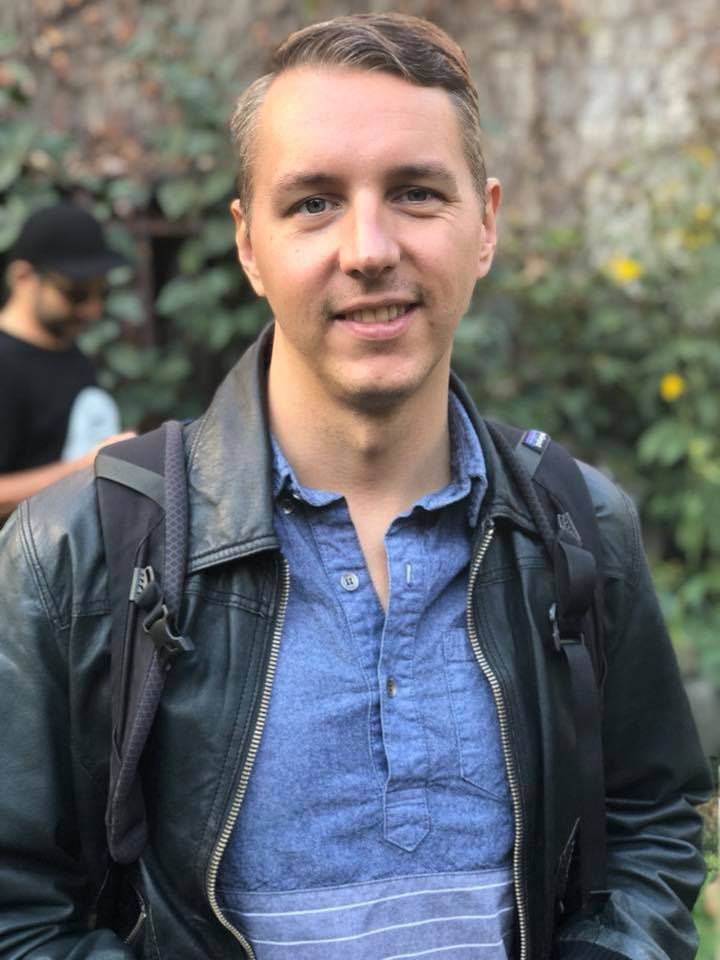 Living in Brooklyn, NY; Two adorable cats; Bike often—it clears the mind; From the Philly suburbs; Loves botanic gardens; Major sweet tooth—lemon squares are possibly so good that it's illegal; Learning 3D modeling and rendering; Front-end Developer before becoming a designer; Pretty funny and punny; Good at finding the bright side of things.

Pennsylvania
I grew up in Malvern, Pennsylvania—an hour-ish outside of Philadelphia.

Delaware
Briefly went to Drexel University in Philly, but transferred and graduated from the University of Delaware, in Newark, Delaware. After graduation, I stayed in town and worked as a Front-End developer for Siemens Medical Imaging for four years.

New York CITY
Moved to NYC in Winter 2011 and have been here ever since! Beginning as a freelancer, then joining a few tech startups, I am now a super duper UX Designer. 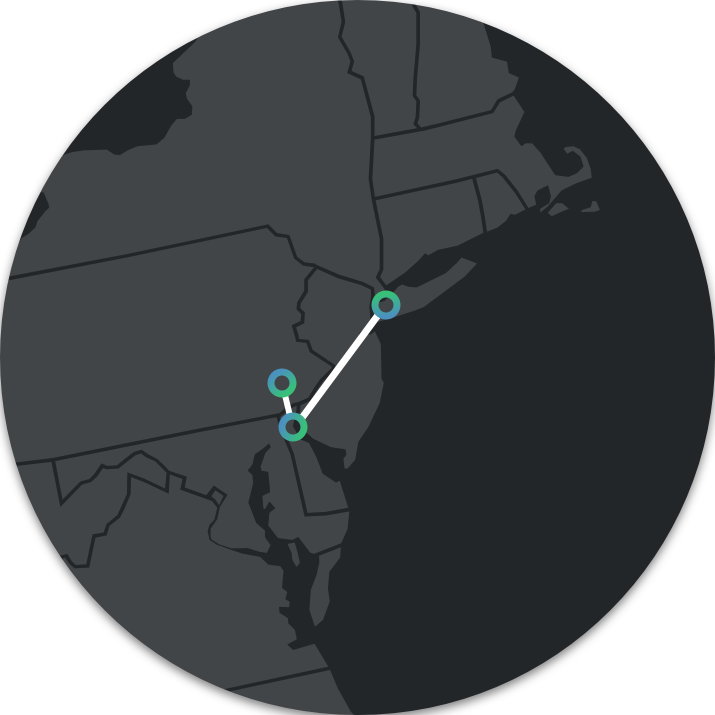 How can I get ahold of Jason?